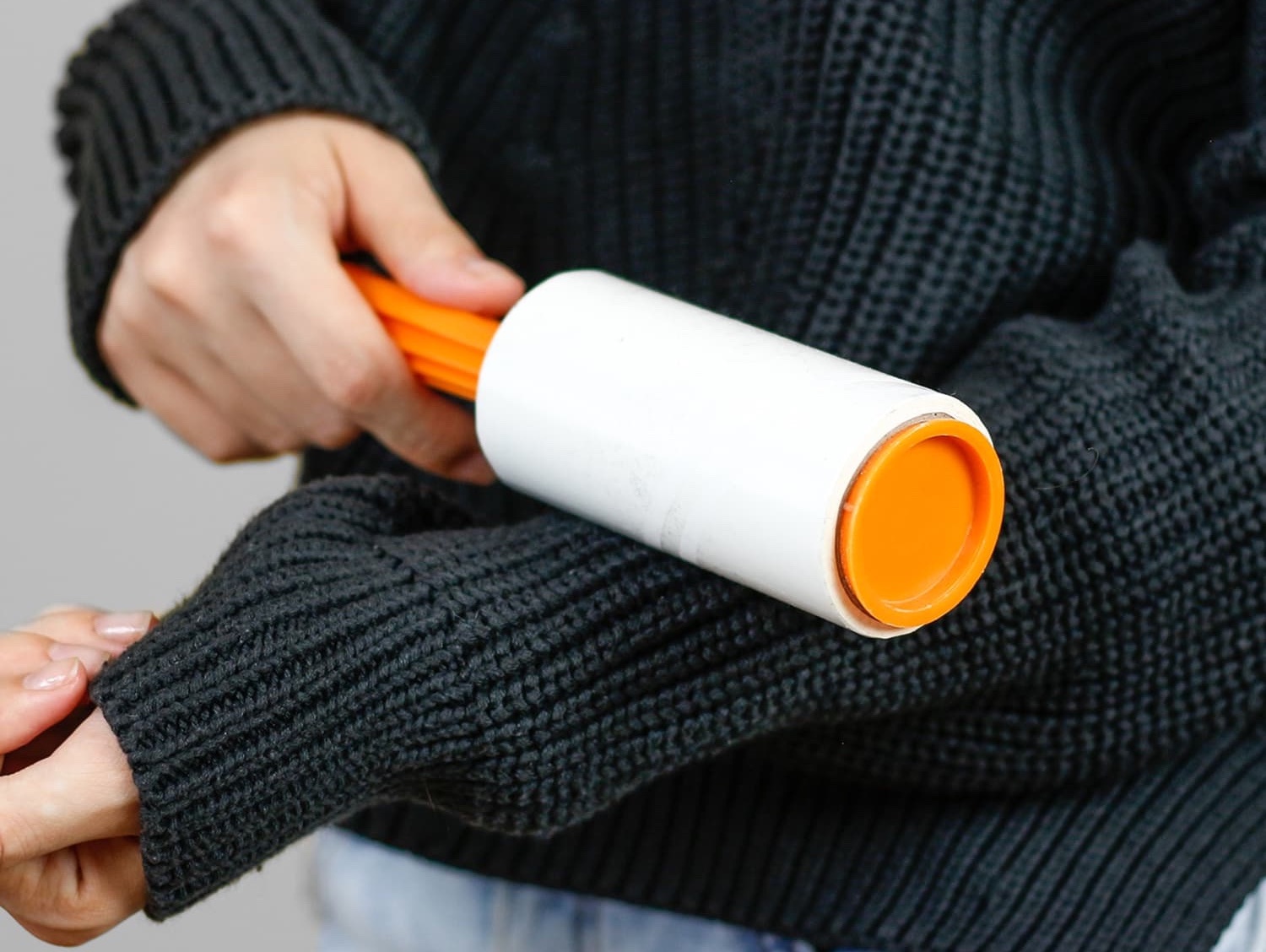 What is a great product user experience? This article shares the product lessons hidden in mighty Lint removers.

A few days ago during a call with my friend, I was asked a simple question: how to remove white particles (lint) from brand new black jeans?

My friend who I was on call with, had recently bought a black pair of jeans. Right after leaving home he realized that it was full of lint which made this brand new pair look like an old used jeans.

This problem is quite simple if you know the solution, but if you don’t know how to solve it, I promise that it’s one of the hardest challenges humans have faced in the field of personal image and self confidence.

If Seinfeld was Indian, there would be a show on Lint

Growing up in India, I witnessed lint as a big problem. It’s just that neither I, nor anyone I knew had a solution to it. Lint always appeared on woolen coats during winter seasons and affected everyone without a bias.

I was exposed to brushing the coats, the only known solution, which seldom made a difference.

Year after year, people would buy expensive coats for winter, and soon they’d be destroyed by varying kinds of lint. On special events, helpless and without a choice, people would wear their fancy linted coats that looked old and worn out.

I wonder if this was one of the reasons why my mother never let me buy black clothes (this and the summer heat).

Years ago when I first moved to the US, my another Indian friend had proudly introduced me to the lint remover. He got it from Dollar Tree, and the joy on his face sharing this discovery with me was the same as if he had won a lottery. He (and now I) had discovered the solution to a decade old problem that affected our self confidence; perhaps still does to a billion+ people.

During the ongoing call with my friend, I shared my profound wisdom and exposed him to the mighty lint remover.

After 20 minutes I got a call back from him. “It’s magic!” he exclaimed. I vicariously relived the joy in that moment.

We next discussed what a great user experience is, and how I should focus on creating products that bring out a similar Aha moment in users.

A great product isn’t necessarily the one that uses ground breaking technology. It’s the one that solves a real world problem for users – very simply. It doesn’t matter how many users use it, for each one of them the experience by itself should bring joy, relief, and a feeling of eureka. 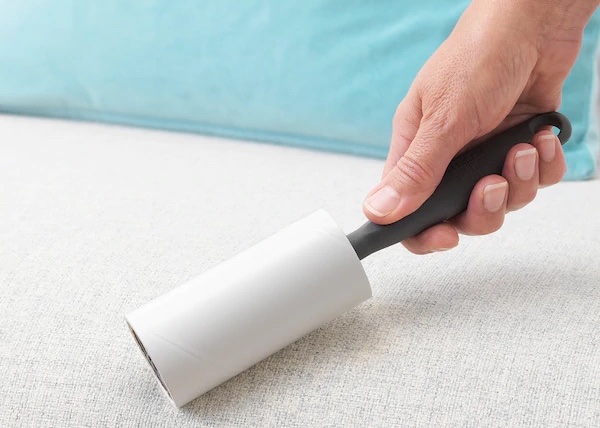 Using Youtube, Search, or Video Chat applications may not feel like eureka! to us anymore, but try to imagine what emotions they bring to someone who has never used these products before, better yet, never imagined their existence. It’s a feeling of joy and wonder that has the sound “Aha!”.

Of course these are high tech products, but they are nowhere close to discovering uranium, or successful genetic cloning.

Note: I talk about Lint removers as a generic product, not a product from X company which is sturdy and fits in travel bag. In this sense Lint Removers can be considered as an invention. Most startups creating new unconventional products fall in a similar category.

After the discussion with my friend, I started to think: why has he never called me up after testing my early stage projects? Why am I not building things that bring out the same emotions in him as does a $1 lint remover?

For a moment I felt dejected. In a few minutes I had the answer.

If Lint remover was such a great product, why did it take my friend so long to discover it?

My friend had this eureka moment, not because Lint remover is a great product. He had this moment because he found it when he had a pressing problem problem at hand, affecting him personally. If I shared the same product with my friend when he was wearing blue jeans, I doubt he would have had the same experience.

In other words, creating a great incredible product isn’t sufficient. The lint remover doesn’t become mighty lint remover until it reaches people who are experiencing the problem it solves. 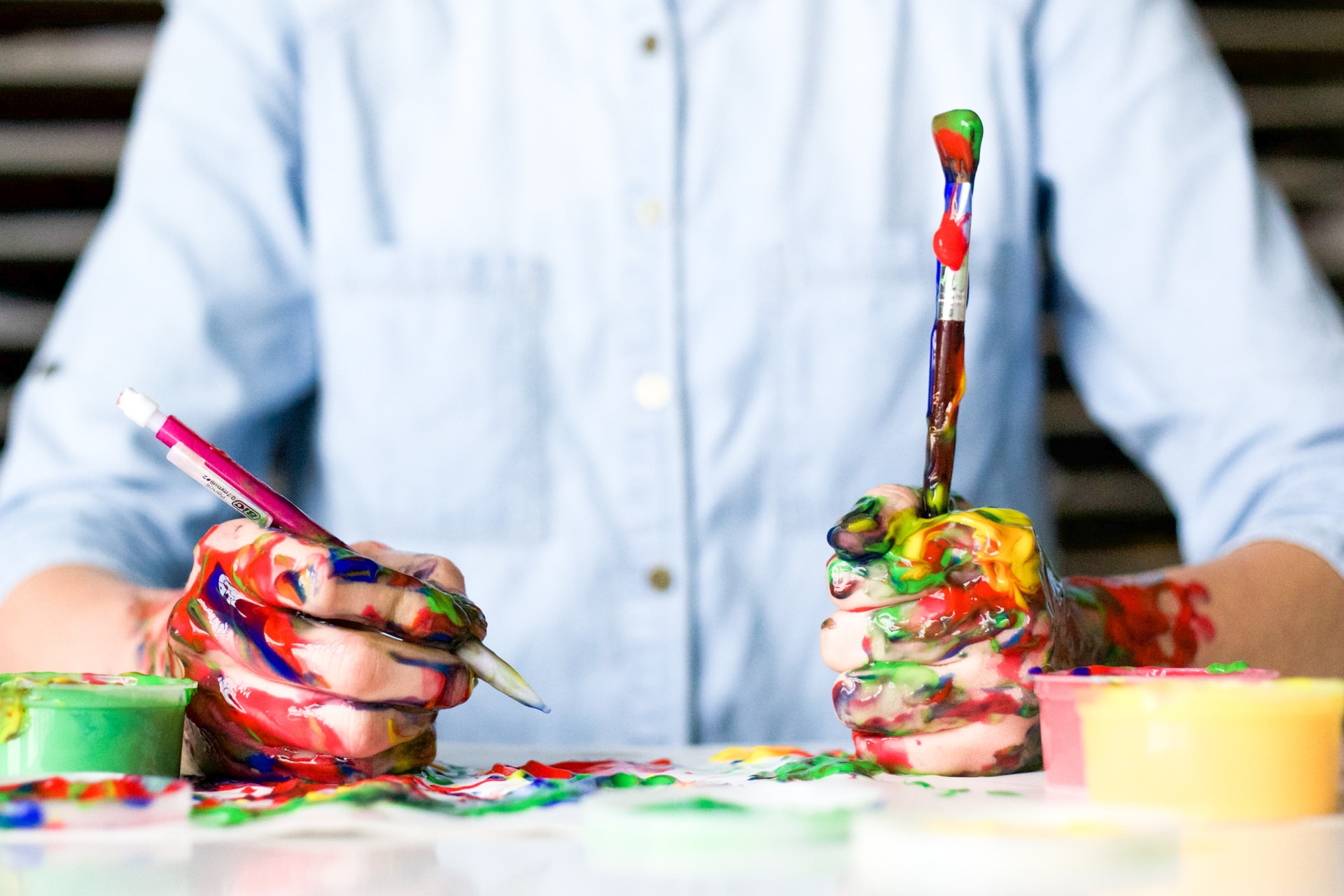 Distribution, availability, and introduction at the time of need are, if not more, as important to the product as the invention itself. Could this be the reason why my friend hasn’t called me to share the Aha! moment he had while testing my projects?

The job of a creator doesn’t end at creating the product that’s cheap, simple, scalable, does the job well etc.

The job of a creator ends when the user in need discovers, uses the product to solve a problem and says ‘Aha! It’s magic.’ 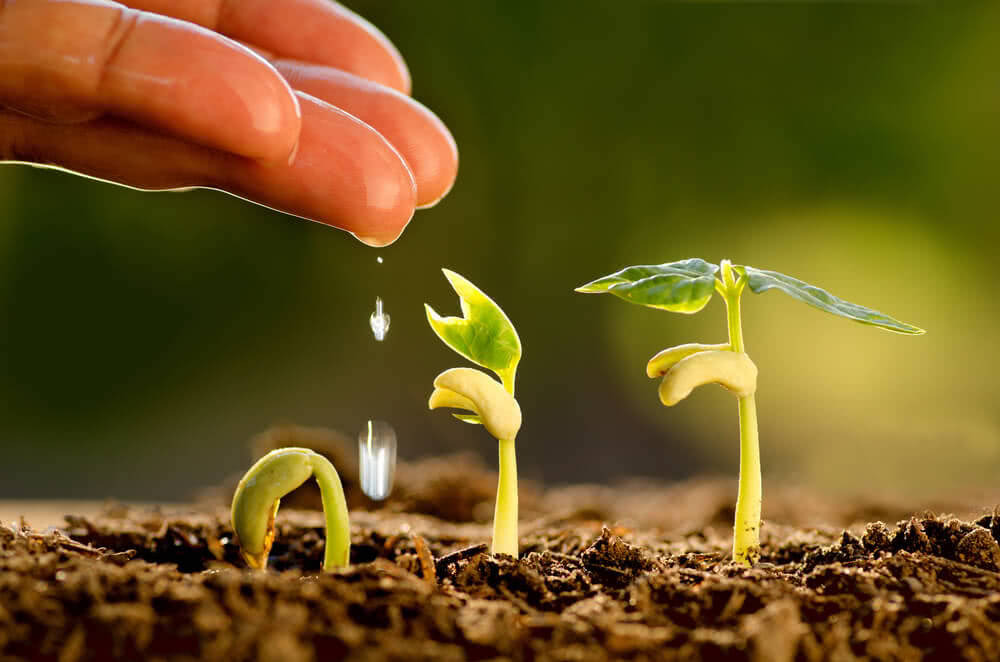 Wow, how cool I did that then!